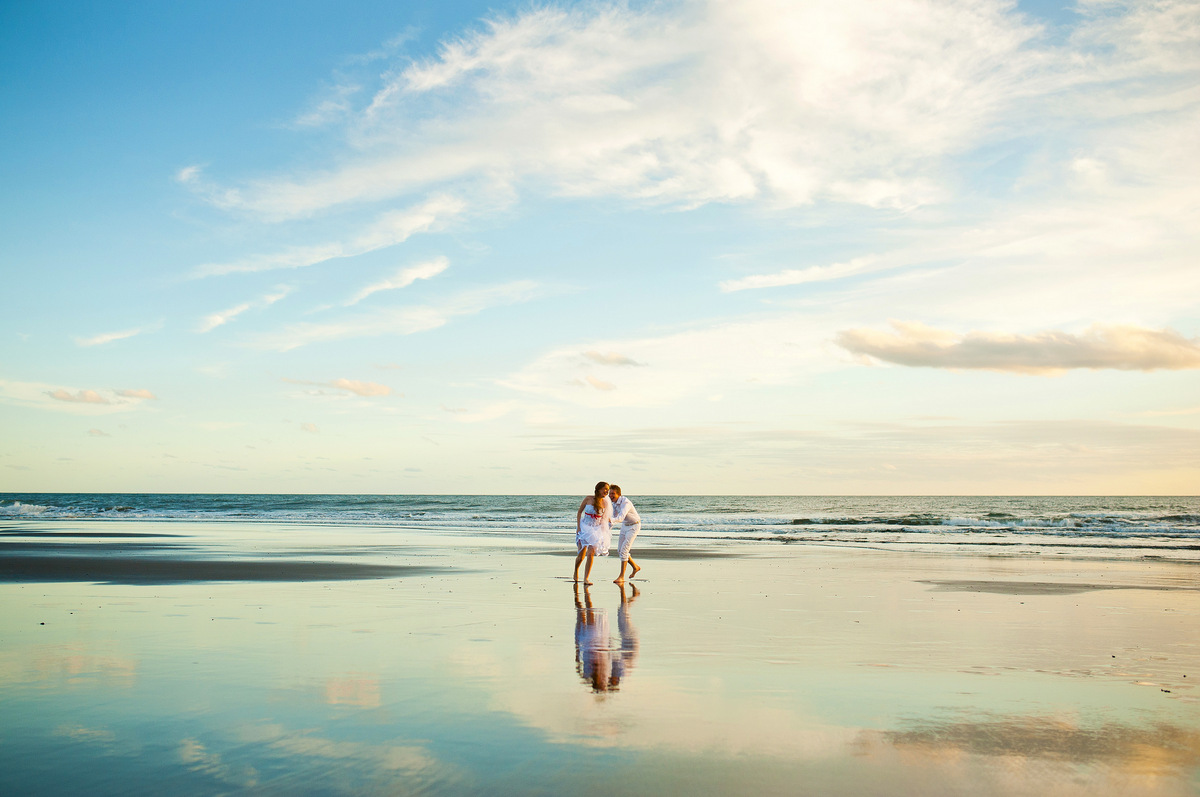 This happened on 3rd of February, 2013. The day was cold and the weather just started to be freezing in Moscow. I catched a cold and felt bad, but there was no possibility to stay home and take care of myself - I had to work because it was my first day in my new job, I got a job as a journalist in a national TV station. I was expected in the first shoot, unfortunately I had to go to a city closeby, the day will be difficult. Having fever and cursing all the time when I went to the opposite area of Moscow to meet operator and go further away. By the way, usually television operator are brutal and harsh person, they look at a young journalists girls like a microphone stands instead of a women. When I came upstairs, I expected to see a square-built man with indifferent facial expression. But I was wrong, I saw a nice young man in a long black coat and in a trendy knotted scarf on his neck. Yeah, you are right! He was my future husband - Artem. Although I didn't in love with him at the very first sight. He seemed interesting to me, we greet each other and I ran quickly to the car to get myself warm. Despite that fact, that I looked so tired and exhausted, Artem said that he fell in love at the first second of our meeting and exactly knew that we will get married someday.

The journey to shooting venue was long, around 3 hours. Oh, do you think that we was talking sweet during our car-trip? Not really! I decided to sleep and hoped it helps me to feel better and suddenly Artem act unexpectedly. He has one very positive quality, which I loved from him so much - he is very attentive and I felt the tenderness from his side at that cold winter day also. He stopped the car and invited me in some cafe near the road and he fed me with a hot chicken broth. It really helped me to feel better and I realized that my day gonna be not so hard as I expected before. Artem helped me at the shooting area, surrounded me with care and kind attention. At the end of the day he took me home and without any confusion he said that he fall in love with me.

Then we spent two lovely months flirting and that early spring still reminds me about that feeling, we were so excited and happy. Time has gone fast and in the summer we went to our first vacation and then began to live together. We decided to get married in our first anniversary. We dreamed about special wedding, not like a common wedding. Without any russian traditions, walking around the city to make some photo and the guests in a restaurant. We decided to visit Bali and spend our little honeymoon in planty of green palm trees of Bali island. We have choosen your wedding agency and… you know what happened next :)