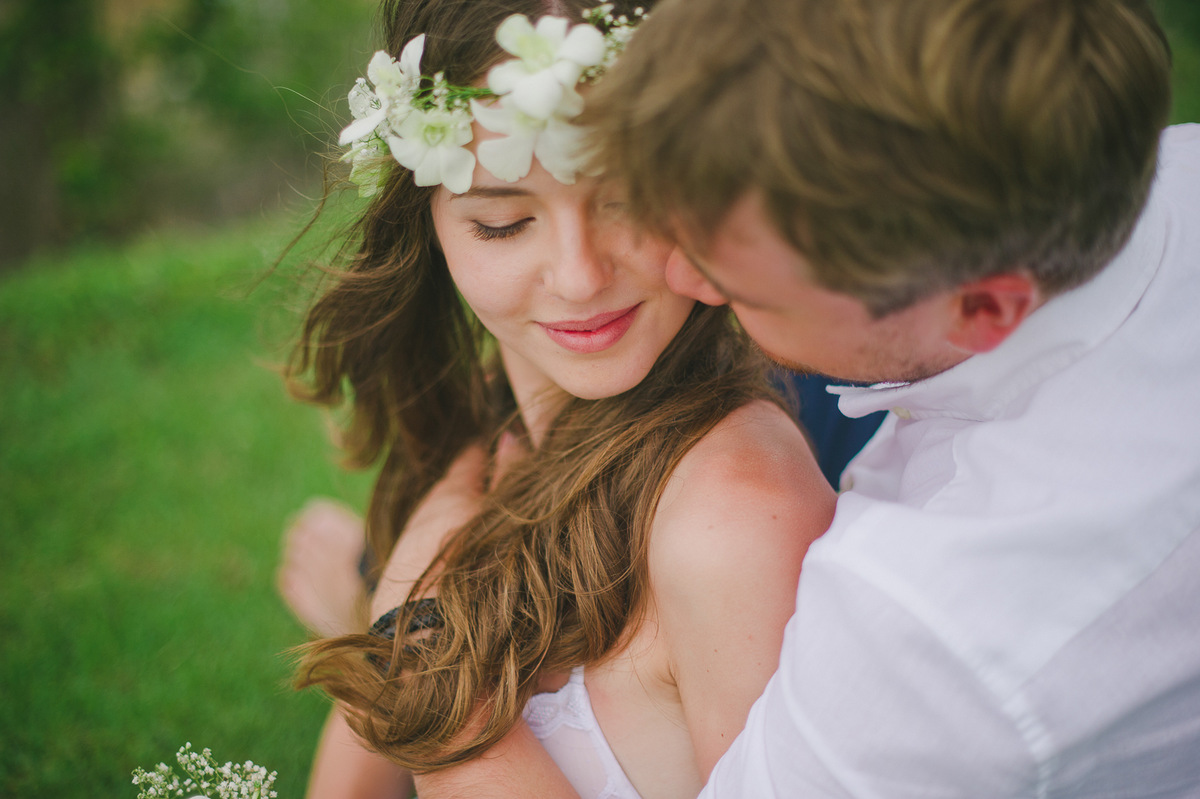 I have a friend named Igor, he went to college with Christina (the best friend of Nastya) and during one of our meetings he told me that Christina has a best friend called Nastya, he showed me her photos in a social network and I decided to get to know her better.

I asked Igor to arrange a meeting with Christina, where she supposed to come with her friend but Christina did not want to meet us neither during the day or night. Then, few days later, when we were going with friends for a dinner on the Baikal, we saw Christina and Nastya crossing the road just before us.  Seizing the moment we immediately blocked the way and stole them along with us to Baikal under the pretense of giving them a ride to home. They agreed reluctantly, although we left them with no option. We arrived in the restaurant then I took a seat close to Nastya, we started talking and I know that she had lived in America for a year and she speaks English fluently. I decided to show off my English after that and putting it lightly, it was far away from perfect, we laughed at me together for what I did. I helped her with setting up her iPhone, taught her how to close the applications, instead of toggling (she probably had about a million applications open). When we came back to Irkutsk, we dropped Nastya off to her house and I asked her for her  phone number by making a call to my own number for sure.  The next day I invited her for a first (kind of) date to the cinema. We’ve watched the movie “The Vow” (something about love and all). So being said that our relationships started. 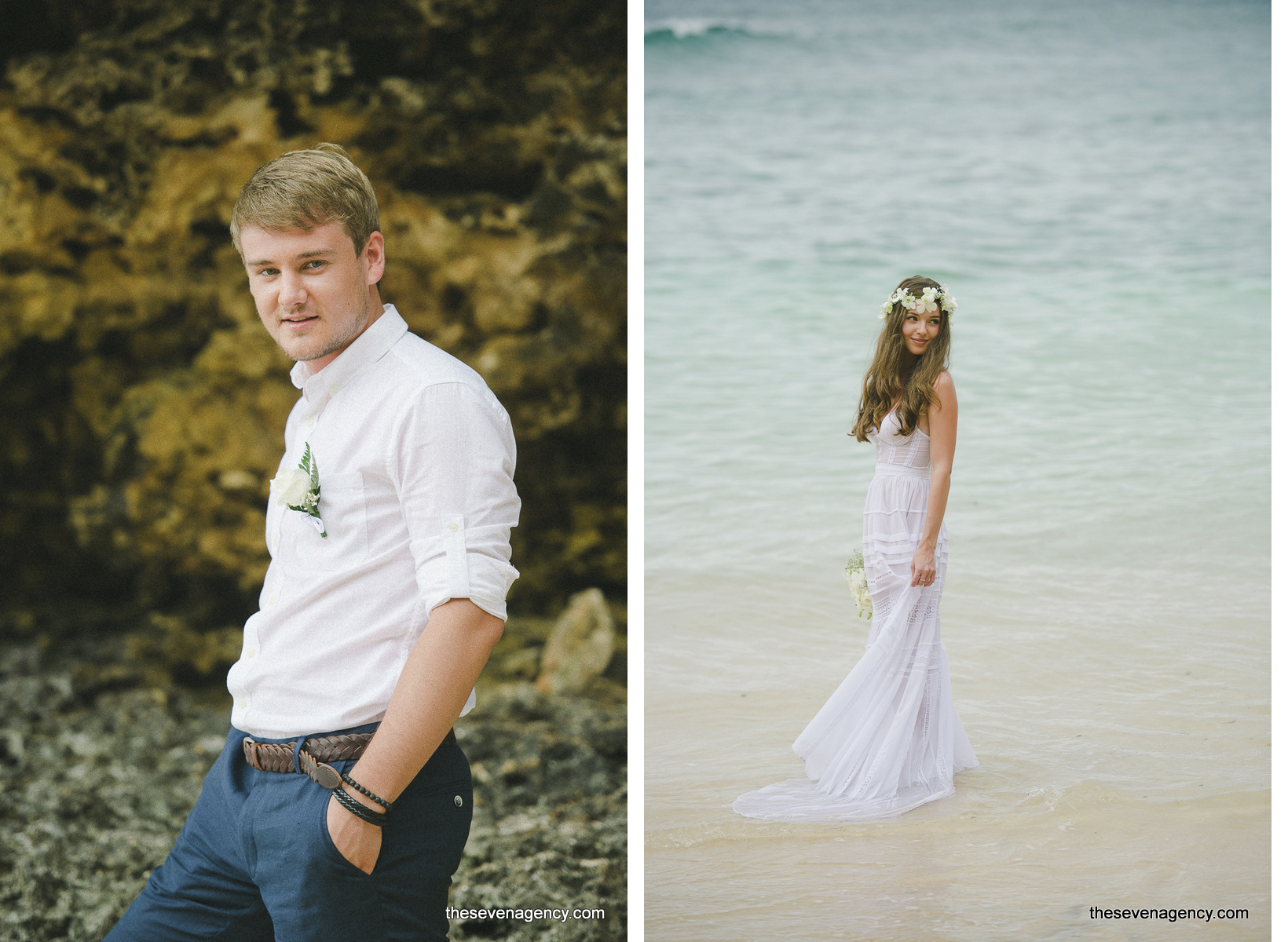 - And has started to get ready for this...- You've been waiting for this for so long...I knew that Nastya wants something special, like inscription of “Marry Me” on the bottom of the cup of coffee. But since we love movies and our first date we’ve had in the cinema and, besides, we just love going to the movies, then I decided to do something special athat related with the movie. I wrote the text in Keynote app, added musical background of my favorite composer Ludovico Einaudi, one of our favorite pieces – Un'altra Vita and made arrangements with the cinema director. I met a filmmaker and he made this all in DCP format. We agreed the date and the time for showing our work, it was the movie “Maleficent”, since Angelina Jolie is one of Nastya’s favorite actresses and she really wanted to watch this movie. It was the premiere, so there was a capacity house and light was turned off,  Un'altra Vita went on and on a black screen appeared the words:

I really wish that she wouldn't understand until the end of the text about what's going on, and that everything would look like some advertisement and it works. After these words, she said “is this some sort of advertisement again?”
And then next words comes up:

(And then she said “- Look, it’s just about me, probably, some wedding salon advertisement)”, then next words

Here she stopped speaking, and then, the next words comes up

Of course I bought the tickets to the back seat in the middle of the screen, here she became even more sharply alert, then the last words

And here I gently slipped in the ring and it seemed like it took her breath away...

I asked the cinema director and the film-maker with operators to start immediately the movie after my video without turning the light on, quietly, but they, nevertheless, stopped the video on the phrase “Marry Me!”, and turned on the light, all people immediately turned around and looked at us, we were sitting right in the middle. Nastya was shocked and speechless, everyone was looking at us saying nothing, the silence in the house, and suddenly someone from the audience shouts “- Well, what? Say it! Will you give a consent?”, and the woman sitting next to us encouraged “- Say yes, Nastya!”.  And she cried out loudly that she accepts my proposal and everybody started to applaud. Well, everything went not exactly the way I’ve planned, but it was even cooler, with applause, just like in the movies. Of course we couldn’t watch the movie to the end.  Throughout the whole movie Nastya was sitting in shock with tears and snotted nose. Well, we will probably have to watch this movie again.

Initially, there were three options:

Thailand, Maldives and Bali. We like Thailand very much, especially its climate, people and nature, also there are some beautiful islands out there, such as Samui, Tao. But there is one drawback, we’ve been there already.  Maldives – is Nastya's dream (probably like every girl's   dream), the turquoise ocean, white sand. We asked some friends about Maldives and, in general, understood how boring it is there except for the hotel, ocean, sand and diving there is nothing interesting there and if you go to Maldives, it should be a five-day trip. And speaking about Bali – here you’ll get all you wish for: the ocean and beaches, Ubud jungles, lakes and volcanoes, and, which is most important, there are shopping malls here which representing international brands and McDonald's (what we don't have in our city). So, it is obvious, Bali is a 100% definite option for us.